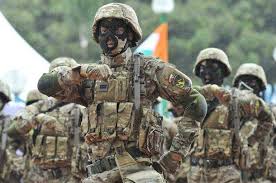 In May 2017, several Ivorian troops, who were loyalists to president Ouatara, conducted a mutiny after the scrapping of a deal agreed in January to give them back pay and bonuses.
The issue was resolved when the government agreed to the rebels demands and made an immediate part payment, with the balance due at the end of June 2017.
Although the event is considered “contained” or “under control”, the financial market is quite nervous at the moment, and foreign investors we spoke with were reconsidering their Ivorian investments.
We believe that the effects of this event are short term only and investors should follow up on the political developments before making an immediate decision on their involvement in the Ivorian economy.
Klapton takes the view that its interest in the Ivorian economy is a long term one and these recent events will not affect its intentions to continue to grow its dealings there.