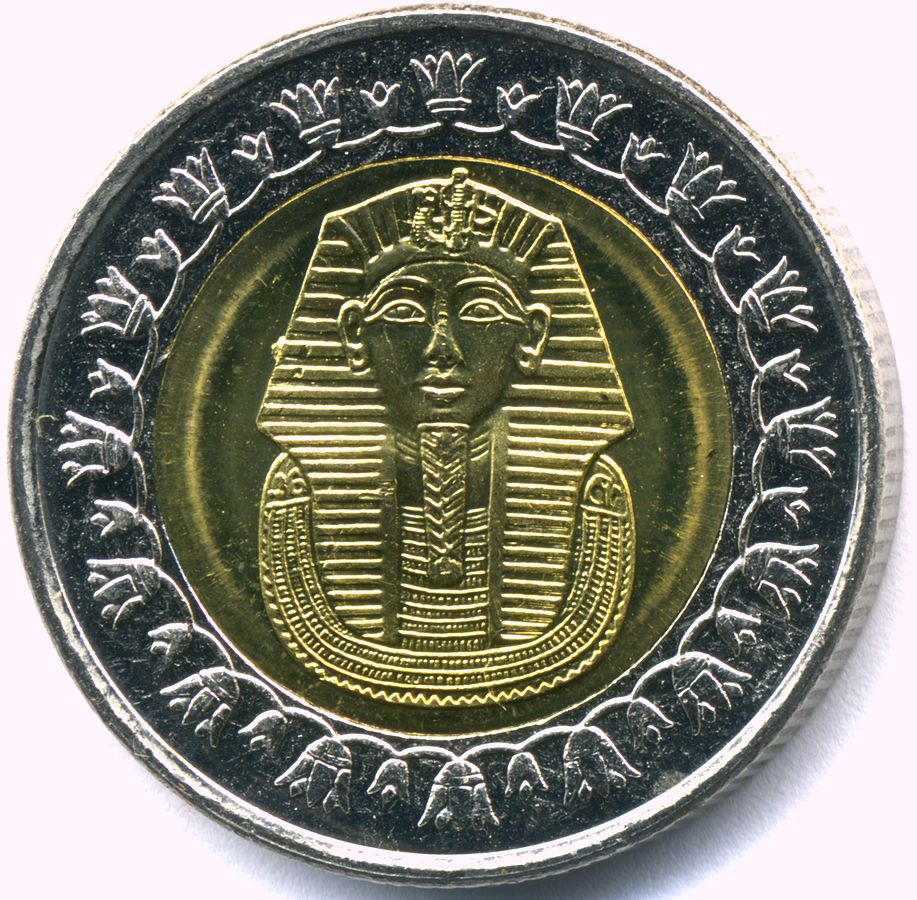 Egypt’s economic situation has significantly improved since the flotation of the Egyptian pound in late 2016 and continues to show signs of vigour. Improvement was mainly noticed in external accounts and foreign currency liquidity and a 60% increase in the Central Bank currency reserves (reaching $31.3bn in June 2017), which is enough to cover six months of importing goods and services. However, household consumption, is severely constrained by rising prices and annual consumer price inflation has been running at an average of over 30% since January.

One of the inflation drivers is believed to be indirect effects due to an increase in the prices of semi-finished goods and commodities, which feeds production prices and consequently consumer prices, as a result of the lack of many sizeable domestic manufacturers across consumer goods segments. Following the flotation, an increase in prices for imported factors of production and the fact that most private corporations in the formal sector raised their salaries by 10-20% made increasing selling prices necessary. The reduction of energy subsidies is another important factor driving inflation, as fuel prices have witnessed more than a 100% increase compared to 2014, while electricity witnessed an increase of 29-124%, depending on the consumption tier.

In the short term, consumer price inflation is likely to remain elevated (with some predictions are around 25% in fiscal year 2017/18). Further subsidy cuts, the persistence of imported inflation, and a possible upturn in domestic demand are all likely to continue driving inflation.

Klapton watches the Egyptian economy development closely and its position is that Egypt is a reasonable mid-term risk for its surety products.